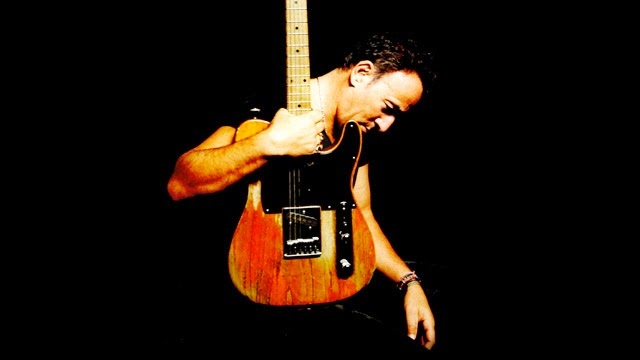 Pheonix, Arizona, July, 1978. Bruce Springsteen addresses his audience of 10 000 plus in the Veterans Memorial Coliseum (as told by Rolling Stone reporter Dave Marsh):

‘It began with a description of his family, house and home, and his perennial battles with his father.

“Finally,” he says, “my father said to me, ‘Bruce, it’s time to get serious with your life. This guitar thing is okay as a hobby, but you need something to fall back on. You should be a lawyer’ –– which I coulda used later on in my career. He says. ‘Lawyers, they run the world.’ But I didn’t think they did–and I still don’t.

“My mother, she’s more sensitive. She thinks I should be an author and write books. But I wanted to play guitar. So my mother, she’s very Italian, she says. ‘This is a big thing, you should go see the priest.’ So I went to the rectory and knocked on the door. ‘Hi, Father Ray, I’m Mr. Springsteen’s son. I got this problem. My father thinks I should be a lawyer, and my mother, she wants me to be an author. But I got this guitar.’ 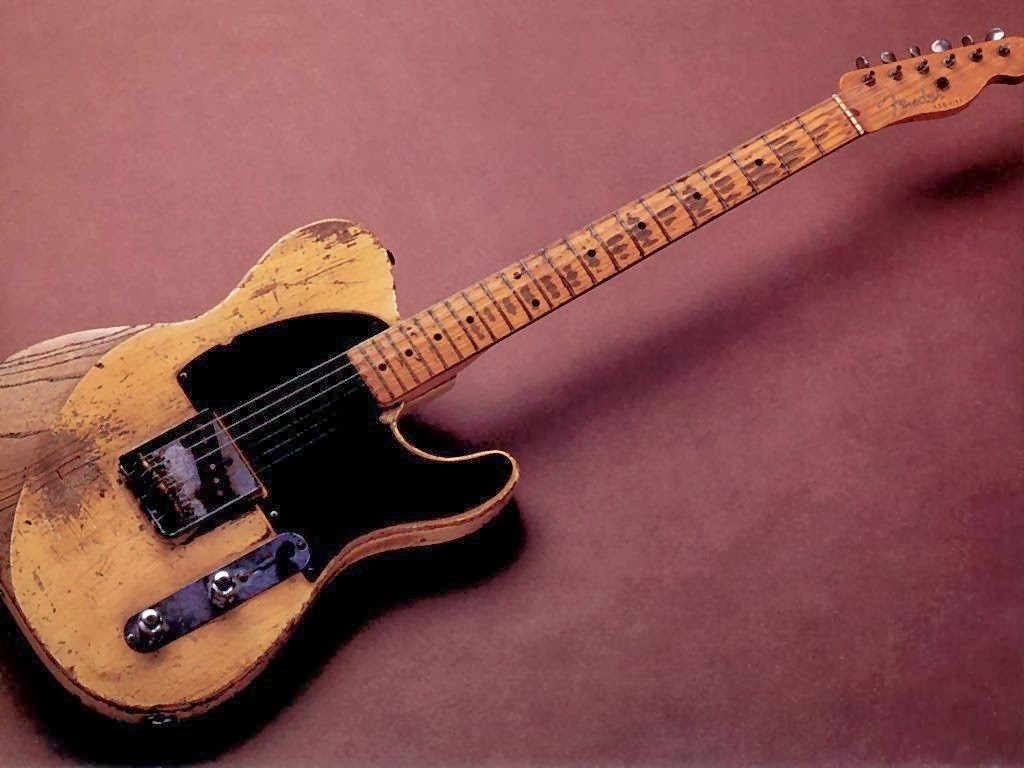 “Father Ray says. ‘This is too big a deal for me. You gotta talk to God,’ who I didn’t know too well at the time. ‘Tell him about the lawyer and the author,’ he says, ‘but don’t say nothin‘ about that guitar’.

“Well, I didn’t know how to find God, so I went to Clarence’s house. He says, ‘No sweat. He’s just outside of town.’ So we drive outside of town, way out on this little dark road.

“I said, ‘Clarence, are you sure you know where we’re goin’?’ He said, ‘Sure, I just took a guy out there the other day.’ So we come to this little house out in the woods. There’s music blasting out and a little hole in the door. I say, ‘Clarence sent me,’ and they let me in. And there’s God behind the drums. On the bass drum, it says: G-O-D. So I said, ‘God. I got this problem. My father wants me to be a lawyer and my mother wants me to be an author. But they just don’t understand –– I got this guitar.’

“God says, ‘What they don’t understand is that there was supposed to be an Eleventh Commandment. Actually, it’s Moses’ fault. He was so scared after ten, he said this is enough, and went back down the mountain. You shoulda seen it–great show, the burning bush, thunder, lightning. You see, what those guys didn’t understand was that there was an Eleventh Commandment. And all it said was: Let It Rock!'” ‘

Every morning my fence is a new work of art #dream

Left us four years ago today. Forever in my heart.

Haven't read The Seed Thief yet?
Buy your copy here:

► South Africa
► Rest of the World